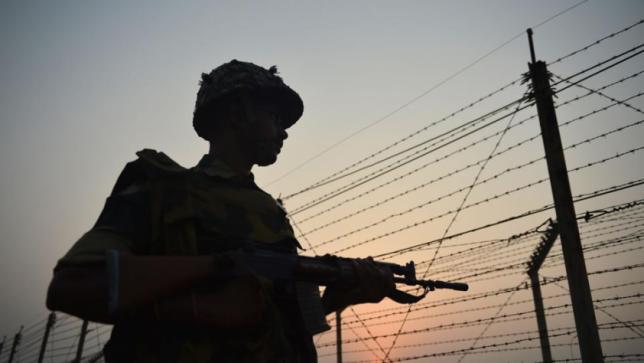 The deceased was identified as Jahangir Alam Raju, 21, son of Badsha Mia of Shahanabad village in the upazila.

Jahangir was shot dead by BSF while he along with a group of Bangladeshi was standing near the pillar no. 374/2 around 4 am Friday, said BGB Thakurgaon 50 Battalion captain Lt Colonel Tuhin Md Masud.

Jahangir died on the spot while the others managed to flee, he said.

He also said a BGB-BSF flag meeting was held at the battalion commander level on Saturday.

After the flag meeting led by the 171 BGB Commander Subedar Ibrahim and the company commander of BSF Pran Kumar, the formalities for handing over the body were completed.