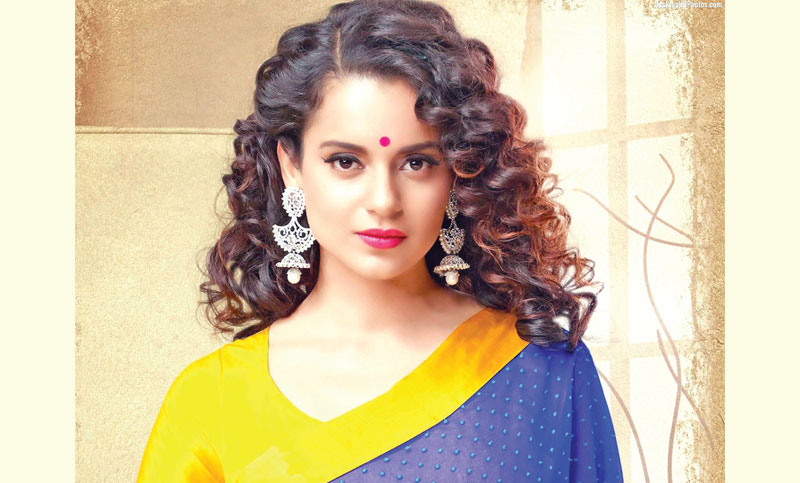 After Padmaavat, the Maharashtra Karni Sena now appears to be targeting Kangana Ranaut starrer Manikarnika: The Queen of Jhansi, a biopic based on Rani Laxmibai. The actor, however, is having none of it, reports Hindustan times.

A letter was sent earlier to the producers, director and the writers of the film in which the Karni Sena had said that if the image of Rani Laxmibai is maligned in the film or if she is shown to be the lover of some Britisher, the makers will face consequences. They had also said that the film will face protests.

Kangana has now reacted to the threat, saying she will destroy “each one of them” if she is harassed. Kangana has co-directed the film and stars in the titular role.

Speaking to an online portal on this issue, Kangana said, “Four historians have certified Manikarnika, we have got censor certificate as well, Karni Sena has been conveyed this but they are continuing to harass me.