Yet another woman ‘gang-raped’ in Noakhali 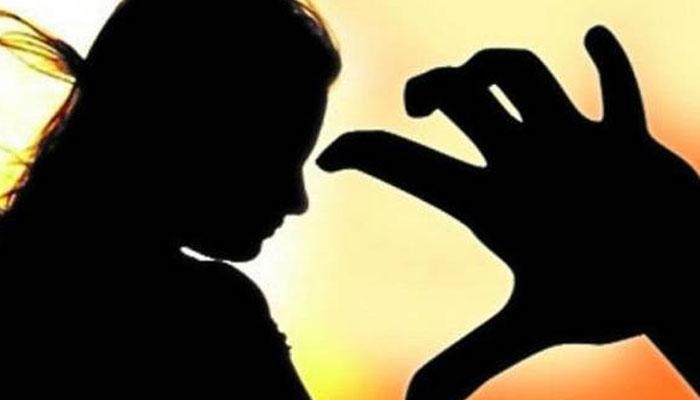 Close on the heels of the gang-rape of a woman in Subarnachar upazila right the national election, another woman was reportedly gang-raped at Nabogram village in Kabirhat upazila in Noakhali early Saturday.

The victim, 32, filed a case with Kabirhat Police Station at noon accusing four people of committing the misdeed.

Soon after the filing of the case, police arrested an accused, Zakir Hossain, 40, a grocer and son of Enamul Haque of the village.

Locals said the victim has been living at her residence along with her two daughters and a son as her husband is now in jail in a political case.

Her elder daughter reads in Class-V while son is a Class-II student and the younger daughter is yet to enroll in school.

According to the case statement, Zakir along with his three accomplices broke into her house in the early hours taking advantage of her husband’s absence.

They held the victim and her three children hostage and raped her in turns.

Office-in-charge of Kabirhat Police Station Mohammad Hasan said the victim’s husband was arrested on December 23 in a case filed under the Explosive Substances Act over a clash between supporters of Awami League and BNP that took place on December 11.

He said they sent the victim to Sadar Hospital for medical examination.

Earlier on December 31, a group of hoodlums violated another woman at Charjubali village in Subarnachar upazila after the national election.

The incident sparked widespread protests across the country. Law enforcers have so far arrested 10 people over the incident.