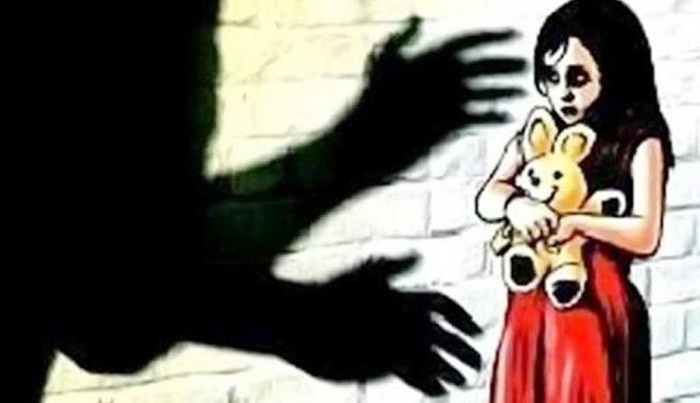 A seven-year-old girl has been murdered reportedly after being raped at Rasulbagh in Siddhirganj upazila in Narayanganj.

The deceased was identified as Tanjil, daughter of Anwar Miah, hailing from Sultanpur village in Sadar upazila of Jahsore district.

Anwar had been living in a rented room of the house of Alam Khan in the area, reports UNB.

Family sources said Tanjil remained missing since Wednesday evening. Failing to trace her even after a frantic search, the victim's father filed a general diary with Siddhirganj Police Station.

Anwar along with locals resumed the search for the minor girl on Thursday and at one stage, they found Tanjil's body inside a storeroom at the house in the afternoon.

He said Tanjil might have been strangled after rape. "The body bore several injury marks," he said.