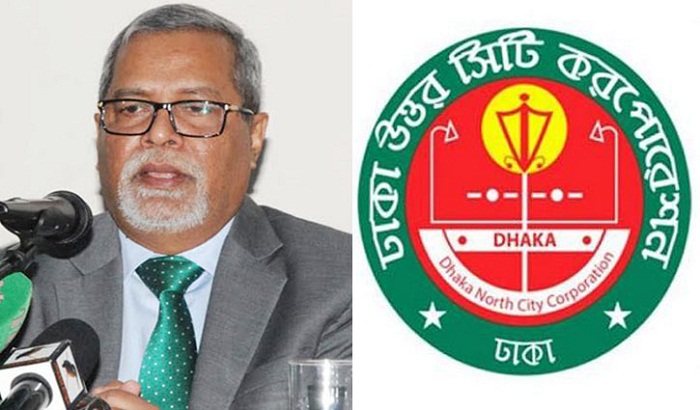 Chief Election Commissioner KM Nurul Huda on Wednesday hinted the by-polls to the mayoral post of Dhaka North City Corporation (DNCC) would be held in March as the court has cleared the way for holding the election.

“We’ll arrange it soon. The DNCC mayor’s election will fall in the middle of the upazila parishad polls,” the CEC told reporters after a programme at the Election Training Institute in the city’s Agargaon area.

The CEC said the DNCC election will not hamper the staging of the staggered upazila polls, to be held in five phases starting from the first week of March.

The High Court on Wednesday morning withdrew its earlier stay order over holding elections to the DNCC mayoral post and polls to the councillor posts in the 36 new wards under the capital’s two city corporations –DNCC and Dhaka South City Corporation (DSCC).

In January 2018, the EC had announced a schedule for by-elections to the DNCC mayoral post as well as 36 general councillor posts and 12 reserved councillor posts for the 36 new wards being added to the capital’s two municipalities– equally divided between the north and south.

Within days of the announcement though, the High Court stayed the by-elections following writ petitions filed with the court. The court’s order came a day before the deadline for submission of nomination papers.

Although nothing had been finalized at the time of the court order, the contest shaping up in most people’s estimation pitted Atiqul Islam, a recent president of powerful business lobbies such as the BGMEA and FBCCI, in the Awami League’s corner, to run against the BNP’s Tabith Awal, in his second attempt after a creditable showing even while losing to the late Annisul Huq in 2015.

With both having sat out the recent parliamentary polls, they could very soon be competing for the office they’ve had their eye on.

The size of the DNCC electorate is just over 2.9 million, spread across its 54 wards.