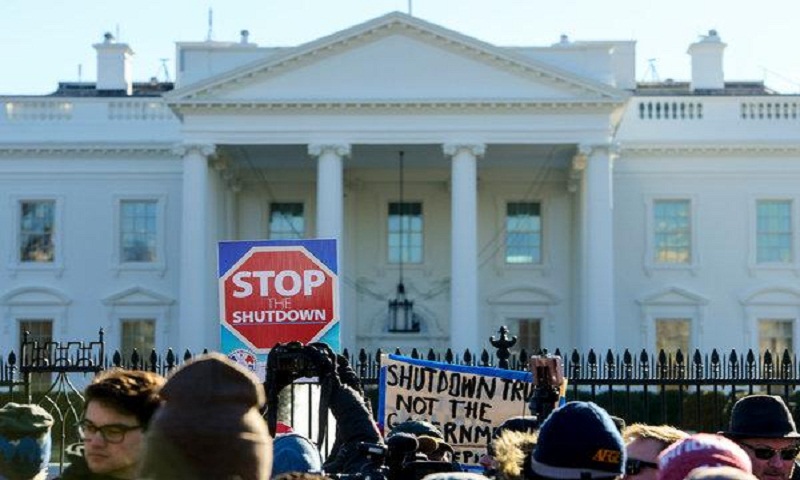 Pakistani police say security forces raided a militant hideout, killing three suspects, including the mastermind of last year's bombing that killed 35 Shiites at a food market. A civilian was also accidentally killed in the shootout.

He says a militant commander, Mohammad Islam, was among the militans killed. Khalid says Islam had orchestrated the Nov. 23 bombing at the market in the town of Klaya in the Khyber Pukhtunkhwa province.

The Islamic State group at the time claimed responsibility for the attack, saying it targeted "Shiite apostates."

Sunni extremists often targeted Shiites in this Islamic nation. IS has carried out several attacks, though authorities say it has no organized presence in Pakistan.