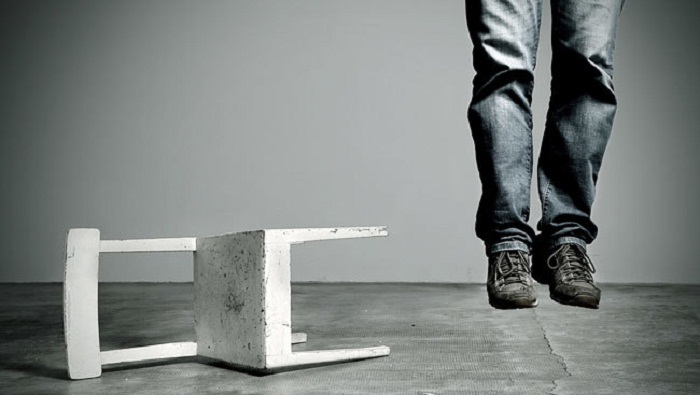 The hanging body of an individual in custody of police was recovered from Bagatipara Police Station on Tuesday.

Police found Mohsin hanging from the window grill inside his cell on Tuesday noon and recovered it in presence of executive magistrate Najmul Alam, said additional police super of Natore Akram Hossain.

Earlier on Monday, Gazipur police arrested Mohsin from Maona area in Gazipur city for his alleged involvement in the killing of three van drivers and snatching their vehicles. He was, later, handed over to Bagatipara Police Station, Najmul Alam added.