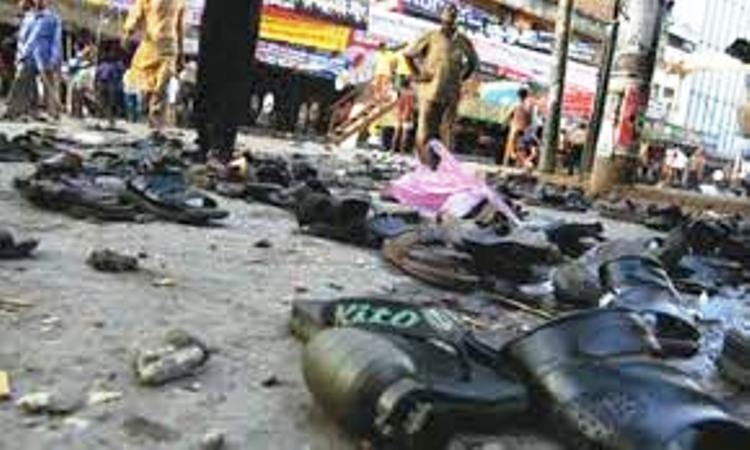 The High Court on Sunday accepted the appeals of 44 convicts, including 18 condemned ones, for hearing in the August 21 grenade attack cases.

Besides, the HC also stayed the effectiveness of fine against the convicts ordered by lower court.

He also said that the convicts who are absconding will not get any scope to file appeal for hearing.

On October 10 last, a speedy trial tribunal sentenced 19 people, including Lutfozzaman Babar and Abdus Salam Pintu, to death while 19 others, including BNP acting Chairman Tarique Rahman, to life imprisonment in two cases filed over the August 21 grenade attack on an Awami League rally in the capital in 2004.