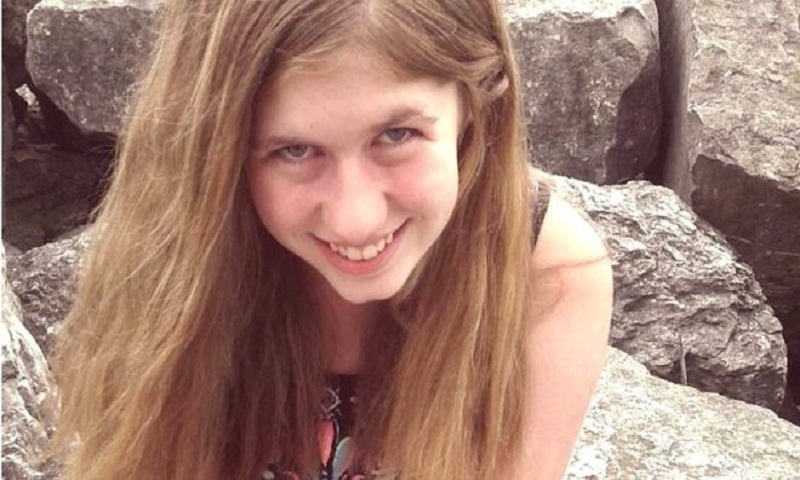 A 13-year-old girl from Wisconsin who went missing in October after her parents were murdered has been found alive, officials say.

Jayme Closs, whose parents, aged 56 and 46, were discovered shot in their family home last year, was located on Thursday evening, police said.

They said a suspect believed to be linked to the case was now in custody.

"We promised to bring Jayme home and tonight we get to fulfil that promise," a police statement said.

No other details were given but a press briefing is due on Friday.

What have police said about the murders?

On Monday 15 October 2018, emergency services received a call at the family address from a mobile phone and heard a disturbance in the background, but no-one spoke to them directly.

When police arrived four minutes later, no gun or suspects were found at the scene and there was no sign of Jayme.

The following Wednesday, the deaths of James and Denise Closs were officially ruled as homicide by a medical examiner.

At a news conference, police said they had received about 400 tips from the public since the 13-year-old disappeared and an Amber Alert was issued for her.

An alert stated that she was taken from her home early on Monday morning by "unknown individual(s), likely with a gun".

Jayme and her mother attended a family birthday party together on Sunday afternoon while Mr Closs was at work, Jayme's grandfather told the Associated Press.

Robert Naiberg said that nothing seemed amiss at the gathering, and that Jayme was "quiet as always".