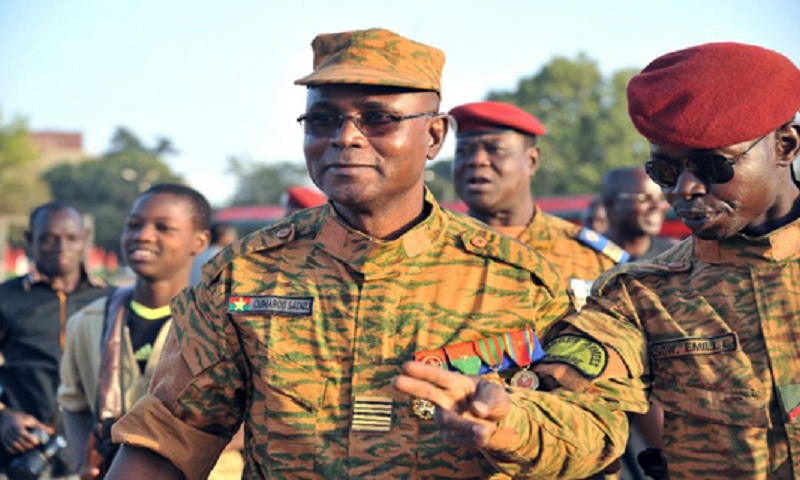 Burkina Faso’s army chief was sacked on Thursday as the armed forces struggle to put a stop to jihadist attacks in the west African nation.

Major General Oumarou Sadou was replaced by General Moise Minoungou, according to a presidential decree read on public television.

The country lies in the heart of the sprawling, impoverished Sahel, on the southern rim of the Sahara.

The region became a hotbed of extremism after chaos engulfed Libya in 2011, followed by an Islamist insurgency in north Mali and the rise of Boko Haram in Nigeria.

Jihadist attacks began in northern Burkina Faso in 2015 but then spread to the east, near the border with Togo and Benin.

Burkina has declared a state of emergency in provinces within seven of the country’s 13 administrative regions, after 10 gendarmes were killed near the border with Mali.

In March 2018 Twin attacks on the French embassy in Burkina Faso and the country’s military headquarters left dozens dead or wounded.