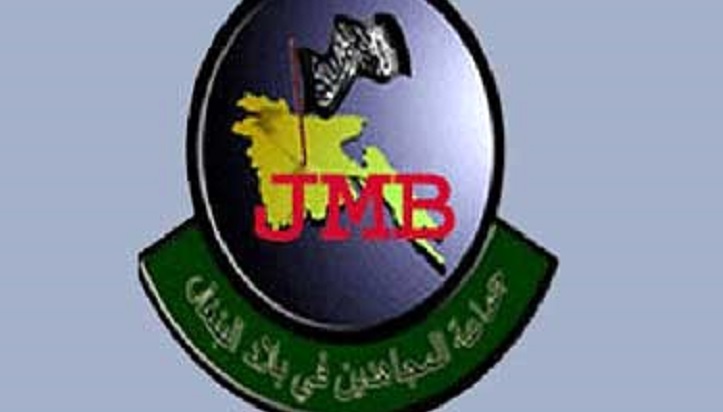 Rapid Action Battalion ( Rab ) members have arrested four suspected members of banned militant outfit Jama'atul Mujahideen Bangladesh, including its chief coordinator in the northern region, along with arms and ammunition in Taraganj upazila.

Commanding officer of Rab-13 Aditional DIG Mozammel Haque at a press briefing at the battalion headquarters on Tuesday said being tipped off, a Rab team cordoned off the house of Lokman Ali at Dangapara on Monday evening.

Later, the elite force arrested the four along with a foreign pistol, a revolver, two magazines, three bullets and huge books and leaflets on jihad, he claimed.