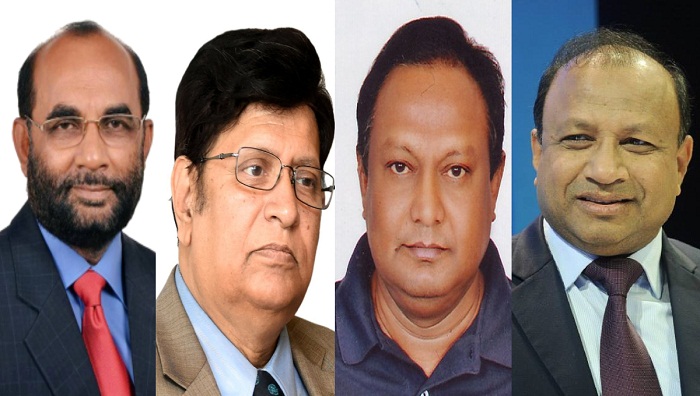 The Cabinet Division on Monday published a gazette distributing portfolios among the new cabinet members immediately after its 47 members took oath at Bangabhaban in the city.

The outgoing cabinet got abolished with the publication of the gazette.

Awami League President Sheikh Hasina took oath as Prime Minister of the country for the 3rd consecutive term along with her 46 cabinet members.

Through the oath taking of new ministers, state ministers and deputy ministers, the country got a new cabinet with its all members from Awami League after 1973 while Sheikh Hasina became the Prime Minister for the record fourth time.