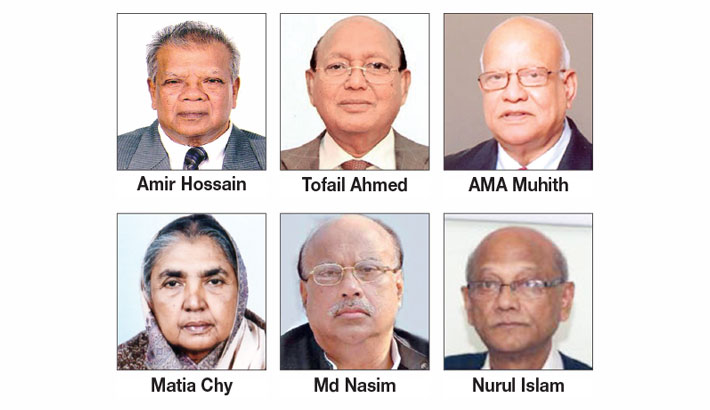 Thirty-four veteran politicians from Awami League and its allies have lost chance to continue their duties as ministers in the new 47-member cabinet.

Sources said new faces have been inducted into the new cabinet to bring dynamism in the government.

President Abdul Hamid will administer  oath to the cabinet members at Bangabhaban at 3:30pm today.

After winning a brute majority in the 11th parliamentary polls, Sheikh Hasina is going to take oath as  prime minister for the third consecutive term.

Nurul Islam B.Sc. and Matiur Rahman, who were appointed ministers on technocrat quota, were axed from the cabinet before the polls to go by a constitutional provision.

The two deputy ministers — Abdullah Al Islam Jecob and Arif Khan Joy — were also shown the door. Joy was not given the party ticket to contest the polls. 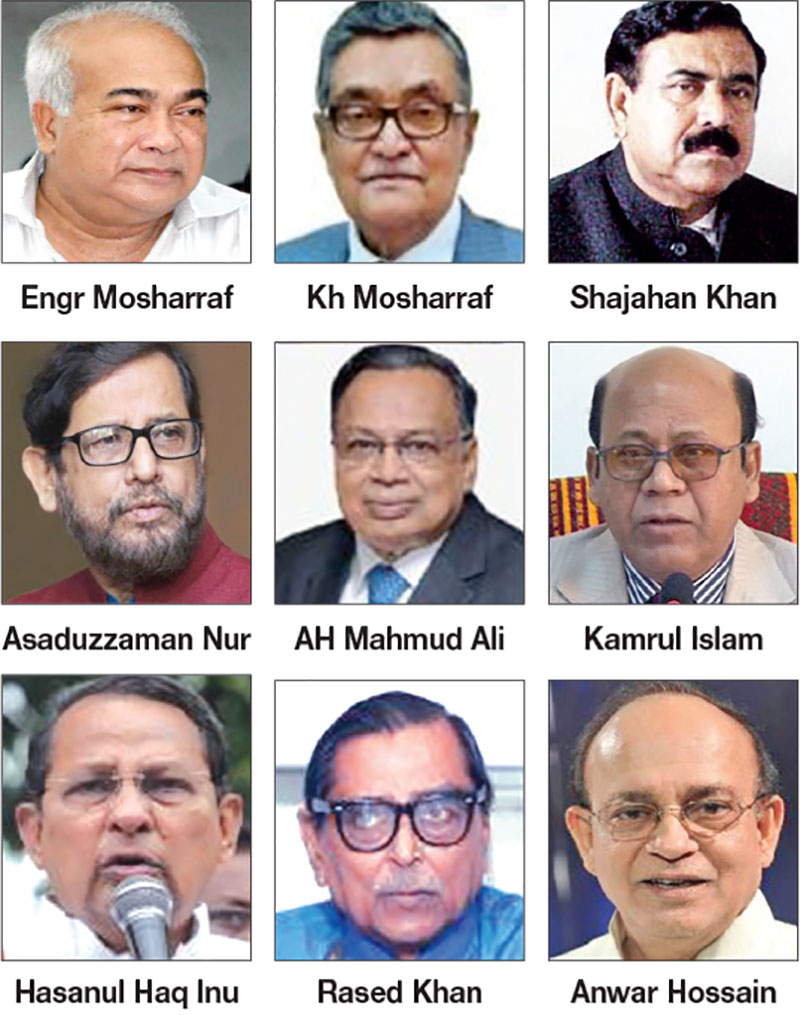