KWASA bottled water plant to be launched next month 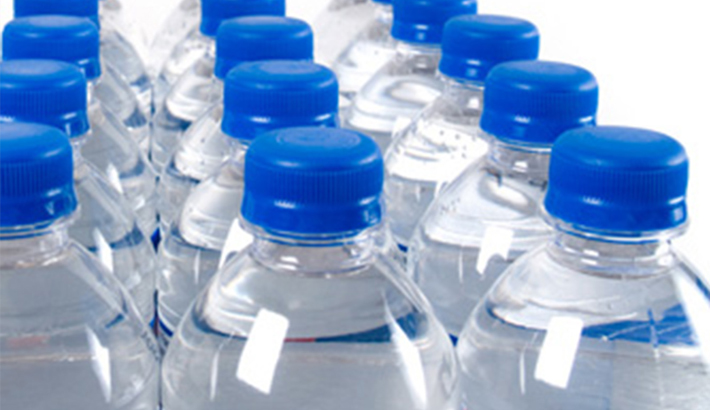 KHULNA: The Bottled Water Treatment Plant (BWTP) of Khulna Water and Sewerage Authority (KWASA) will be launched in next month, reports BSS.

The water named “Sundarban” a safe drinking water, will go on experimental production this month, a KWASA official said.

“The Bottle Water Treatment Plant (BWTP) will go into experimental production this month and commercial production next February,” the official said.

KWASA sources said 95 percent work on the plant being built in the city’s Mujgunni area has been completed and remain works would be completed by middle of January, 2019.

The sources said the plant will produce over 6 thousand liters of safe water everyday and earn huge revenue. It would help the Khulna WASA to become a profitable organization.

With a view to supplying safe drinking water to the city dwellers, the KWASA took the initiative of setting up the plant on a 14-acre plot in 2016.  The estimated cost of the government financed project was fixed at Taka 20 crore.

Talking to BSS, project manager of BWTP and also superintendent engineer of Khulna WASA Khan Selim Ahmed said the project would run commercially. The bottled water produced by the plant will be sold at a price cheaper than private companies.