Aishwarya Rai narrates how Abhishek Bachchan proposed to her 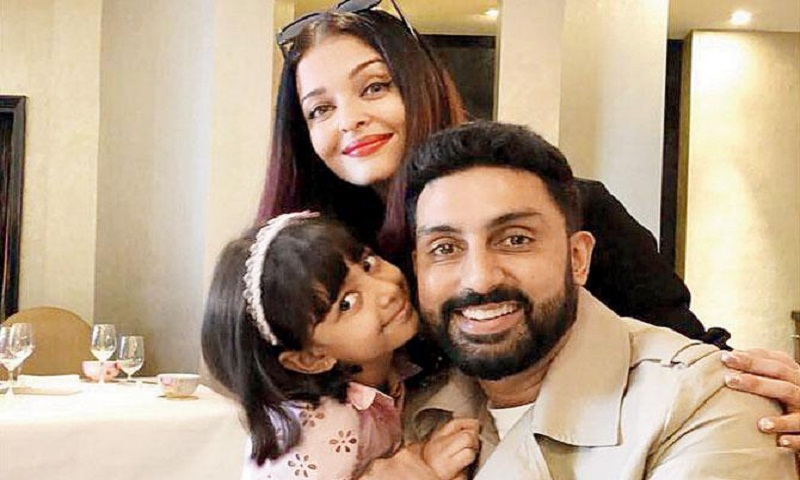 Aishwarya Rai and Abhishek Bachchan have been happily married for 12 years now. The duo also shares an adorable baby girl, Aaradhya Bachchan. In a recent Filmfare interview, she was prodded with the question, "How and when did Abhishek Bachchan propose to her?" To which, she recalled the entire incident and termed it "surreal" and "bizarre".

It was in 2008 when Aishwarya Rai Bachchan was working on Ashutosh Gowariker's film, Jodhaa Akbar, and Abhishek paid a visit to her on the film's set. The actress said that the moment was "surreal" for her as she was getting married in real life, and was shooting for the song Khwaja Mere Khwaja, which was again a wedding song. She also recalled how her director and Hrithik Roshan reacted to the news, reports Mid-Day.

"Ashutosh is like 'you are engaged' and I am like, yeah," Aishwarya said, while Duggu (Hrithik), gave her an excited thumbs up. Aishwarya remembered that the crew was filming the Khwaja Mere Khwaja scene that day and how bizarre the experience was, considering that too, it was about a wedding. "We're doing Khwaja Mere Khwaja, sitting as a bride, and I am like, oh my god this is surreal, all happening on-screen, off-screen, this is bizarre," she said.