BNP in a dilemma over next strategy

Many leaders want to sever alliance with Jamaat, Oikya Front 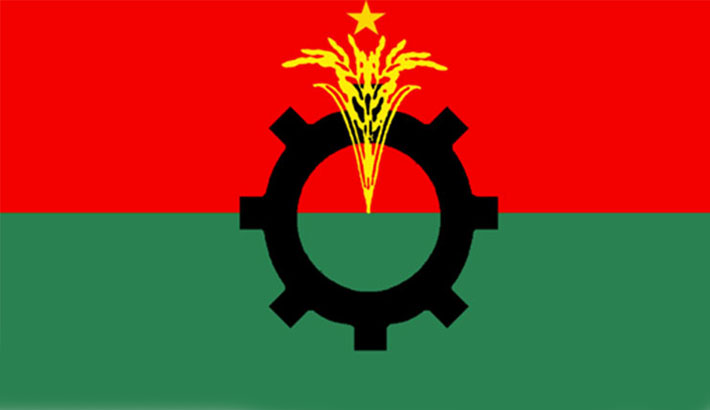 BNP leaders have given split opinion to their high command about the next political strategy for realising their demand for a rerun of the 11th national election under a neutral government.

A group of party leaders want to wage movement to meet their demand for a re-election under a non-party government immediately.

Another group of leaders want to reorganise the party first before starting any movement, they added.

“At first, our party should be reorganised before the start of movement. The inactive heavyweights should be removed from the party,” BNP senior leader Mahbubur Rahman told the daily sun.

Replying to a question, he said, “I think BNP should not continue to maintain relations with Jamaat.”

Candidates of BNP and its allies discussed the election and their strategies at a meeting on January 3. They were given eight directives, including collection of evidence of poll irregularities and filing of cases with the Election Tribunal in all constituencies.

In the parliamentary polls held on December 30, BNP bagged only five seats while its alliance partner Gana Forum got two.

BNP and its allies turned down the election results and demanded rerun of the 11th parliament election under a non-party, neutral government.

A delegation of the Oikya Front on Thursday submitted a memorandum to the Election Commission, demanding cancellation of the election and arrangement of a fresh election.

Sources said BNP high-ups are working to overcome their debacle in the elections, analysing the overall situation, including reasons behind the defeat.

They are also working to make their next strategy and the next course of action.

BNP has planned to start movement immediately for release of party chairperson Khaleda Zia and a fresh national election under a non-party government, they added.

Talking to the daily sun, a senior leader said BNP will hold a meeting of its policymaking body and central leaders and will finalise it next course of action and future strategy.

They think if the incumbent government gets time, it will be stronger and continue ruling for another five years fully.

Some other leaders from the grassroots and central levels said the party should at first cut relations with Jamaat and then revamp the party before going for a new movement, they said.

“Otherwise, BNP will fail again in movement and people will not join it,” said a central leader.

Talking to the daily sun, some district-level leaders said the party’s image has been affected due to its connection with Jamaat, so BNP should sever relations with the Islamist party soon.

Another central leader said BNP senior leaders are likely to visit different districts to revamp morale of the grassroots leaders and activists and later may hold a public rally at Suhrawardy Udyan in the capital in the last week of January or first week of February.

BNP will take initiative to form new committees of different front and associate organisations of the party, including Chhatra Dal, Krishak Dal and Matsyajibi Dal.