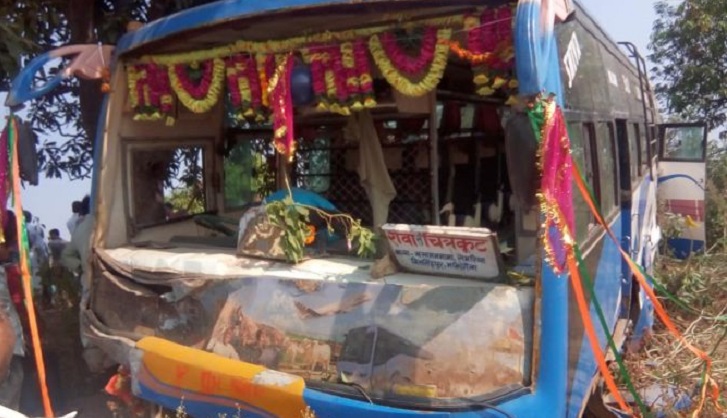 Six children were killed alongside their driver and 12 more were injured after their bus fell into a gorge in northern India on Saturday, police said.

The driver of the bus also died in the accident, while seven injured students were said to be in a critical condition after their vehicle crashed in the Himalayan mountains.

"The dead include six school children and the driver of the bus," Rohit Malpani, a senior police officer in Sirmaur district, told AFP.

All children aboard were between four and 14 years old, he added.

The children were students at a school in a remote area of mountainous Himachal Pradesh state.

Officials did not explain the cause of the accident.

Careless driving and bad, narrow and winding roads in the Himalayas cause frequent accidents, with vehicles often slipping into deep gorges.

In India an average of 150,000 people die in road accidents each year.