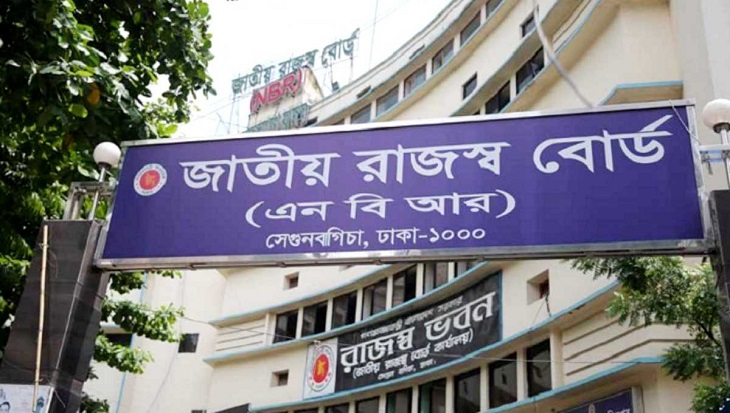 The National Board of Revenue (NBR) is planning to have own office buildings in every district to increase revenue collection by offering better customer services.

Lack of own buildings often made operations of NBR and its wings - Tax, Vat and Customs - difficult, another senior official said. "We are the government's main revenue collector but it is unfortunate that we do not have our own offices on our lands," he said.

A meeting in November, chaired by its Chairman Mosharraf Hossain Bhuiyan, was told that a tender had been floated for Revenue Building-1. Three companies had filed tender proposals, which were being scrutinised.

NBR member (VAT policy) M Rezaul Hasan told the meeting that for constructing own buildings for Customs and VAT, directives had been given to the project director to start the development project proposal (DPP).

Concerned officials were asked to forward the DPPs to the Internal Resources Division.

The senior NBR official said they were providing 85 percent of the total project cost. "One of the reasons for our expansion is our plan to try and bring more people under the tax net," he said.