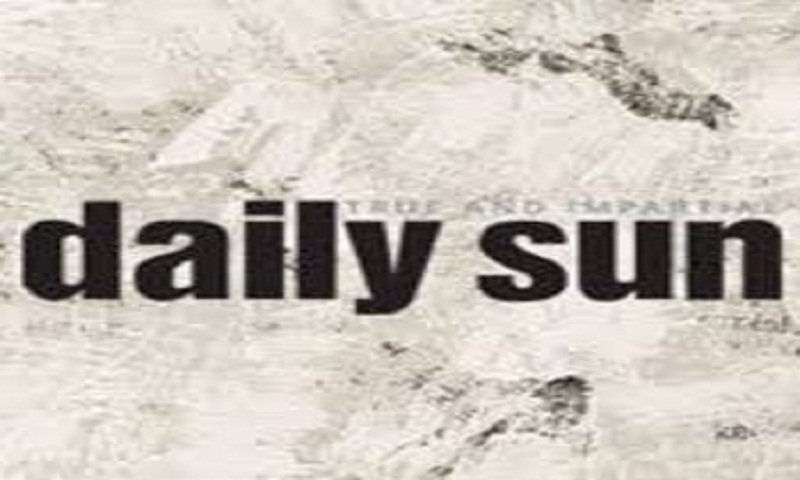 The Awami League-led government is taking its foreign relations to a new height through holding an inclusive national election.

The international community has appreciated the fairness and inclusiveness of the December 30 election which was contested by all the 39 registered parties.

Many international media outlets and countries have congratulated Awami League for its landslide victory in the polls.

The US, UK, Russia, China, Indonesia, Malaysia, India, Sri Lanka, Nepal, Saudi Arabia, the UN, EU, OIC and many other countries and organisations have praised Awami League president Sheikh Hasina for holding the election in a free and fair manner.

Many of the countries and organisations sent observers to monitor the elections and examined neutrality of the polls through their own channels.

The UK, the EU, the US, Russia and India have expressed their willingness to continue to work with the new government led by Sheikh Hasina.

The Election Commission and the ruling camp said the elections were held in a free, fair and credible manner.

BNP and some opposition parties have, however, raised allegations of massive ballot rigging and demanded the rerun of the 11th parliamentary elections after suffering a crushing defeat.

Many alleged that BNP is trying to mislead the international community over the poll results.

BNP along with vested quarters have started to persuade the international community of ‘vote rigging’ for its political interests.

BNP-dominated Jatiya Oikya Front is reportedly spreading controversy that a national election will not be fair under a partisan government.

The opposition alliance is now busy holding meetings with diplomats to drum up their support for their demand.

Fakhrul was accompanied by BNP leaders Amir Khosru Mahmud Chowdhury and Tabith Awal during the meeting.

However, there was no briefing from either side about the outcome of the meeting. BNP is believed to have alleged the poll irregularities during the meeting.

Dr Tureen Afroz, ICT prosecutor and political analyst, said, “It’s a typical tradition of BNP to play a blame game. They always try to rely on foreign observers and powers for election neutrality.”

“As the international community has accepted the fairness of the polls, BNP has started to raise false and fabricated allegations. I think BNP will not get international support.”

Prof Giasuddin Molla, former chairman of political science department at Dhaka University and president of Bangladesh Political Science Association, said,  “BNP is making absurd allegations after being defeated in the polls. The party should register its complaints with the Election Commission and court to settle any dispute.”

“Foreign observers saw the elections and admitted its fairness. The defeated candidates usually raise allegations against winners and question fairness of the polls. But, court does not entertain many of such complaints for not having prima facie merit and evidence.”

Awami League secured 256 seats alone while its allies 32 seats. BNP and other opposition parties got only seven seats.

Around 152 candidates of BNP and JOF lost security money for not getting 8 percent of totally votes cast.

A number of factors have caused the crushing defeat of the Jatiya Oikya Front in the national election.

A lack of mass contact and a leadership crisis are the key reasons behind their debacles in the polls.