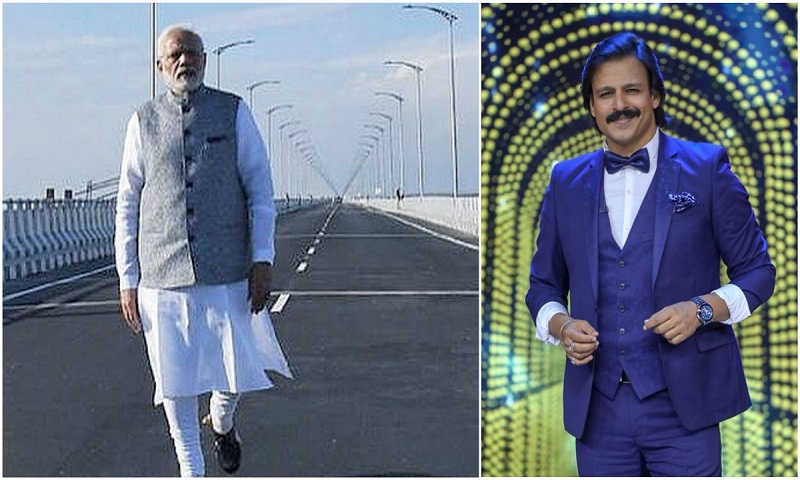 The year 2019 will be the year of biopics for Bollywood.

This month the audiences will witness a film based on the life of former Prime Minister Dr Manmohan Singh on the silver screen. The film, The Accidental Prime Minister, stars Anupam Kher and Akshaye Khanna in the lead roles.

Now a biopic inspired by the life of current Prime Minister Narendra Modi has been announced.

Bollywood actor Vivek Oberoi, who was last seen in Bank Chor in 2016, will be playing the titular role in the film titled P M Narendra Modi.

Trade analyst and film critic Taran Adarsh took to Twitter on Friday and made it official in his tweet.

As per Bollywood Hungama, the biopic will be shot across the country in places like Gujarat, Delhi and Himachal Pradesh.

The film which will be directed by Omung Kumar and produced by Sandip Singh, is supposed to go on floors in mid-January.