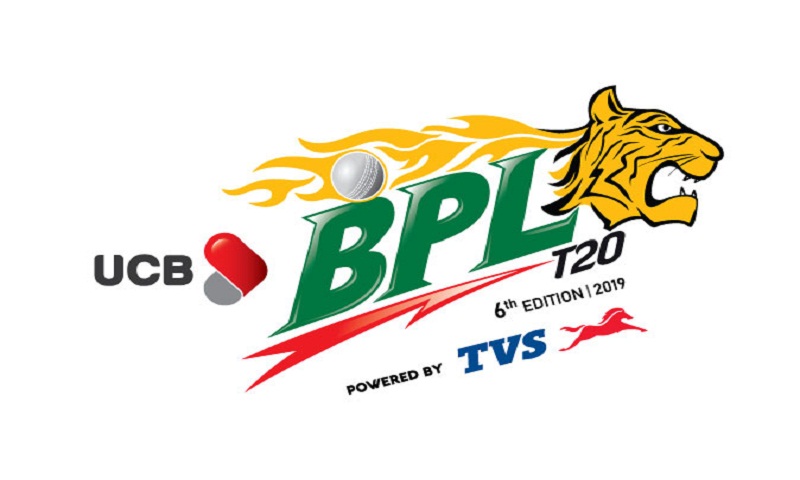 Defending champions Rangpur Riders will take on Chittagong Vikings in the opening match of the tournament while last year’s runner-up Dhaka Dynamites face Rajshahi Kings in the day’s other opening day’s fixture.

Like the previous year, matches will be played on three venues across the country. Sylhet International Cricket Stadium (SICS), Sylhet is the latest venue after SBNCS and Zahur Ahmed Chowdhury Stadium (ZACS) of Chattogram.

Some of the famous superstars around the world want to play this year’s BPL competition for the first time.

Among them, Ex South African batsman AB de Villiers was signed by Rangpur Riders. Rangpur also signed England batsman Alex Hales. Comilla Victorians have roped in another Aussie batsman Steve Smith. Sylhet Sixers brought in Australia opener David Warner and appointed him as the captain of the side. Sylhet also signed spinner Sandeep Lamichhane who will be the first ever from Nepal to play in the BPL.

Each team can field maximum four foreign players in the playing 11 in this year. Previously five players were allowed to play in the eleven.

The 35-day tournament will end on February 8 following the final at SBNCS.