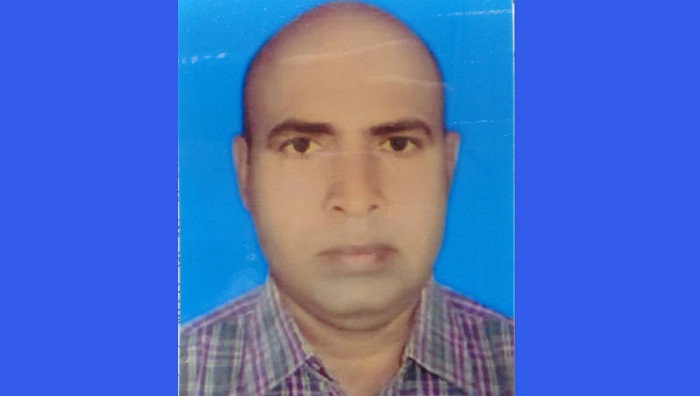 An official of a non-governmental organisation (NGO) has reportedly been missing in Muksudpur upazila for 12 days.

The victim is Raicharan Biswas, 40, senior loan officer of upazila branch of Association for Social Advancement (ASA) and son of late Biswanath Biswas of Bhairabnagar village in Tungipara upazila of the district.

A general diary was lodged with Muksudpur Police Station in this regard.

Manager of the branch M Babul Akter said Raicharan set out for Gobindapur union from the office in the morning of December 23 for collecting installment money.

However, he did not return to the office and his mobile phone was found switched off after 2pm.

Officer-in-charge of Muksudpur Police Station Mostafa Kamal Pasha said they interrogated many people, including his colleagues and family members, over the matter.

He also said they were trying to trace the NGO official.