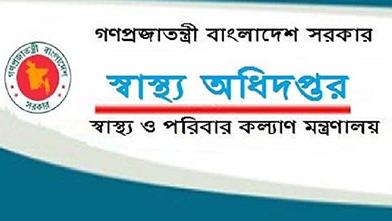 Special medical teams have been formed at all state-run hospitals to tackle any emergency case on the voting day, according to director general of the Directorate General of Health Services.

“Special medical teams have already been formed at all district and upazila level government hospitals to tackle any emergency case,” said Prof Abul Kalam Azad, director general of the Directorate General of Health Services on Friday.

The EC secretary said, “The health ministry has been directed to provide emergency facilities to the injured people, in case of any violence on the election day,”