Why are Kashmiris sharing photos of traditional dress? 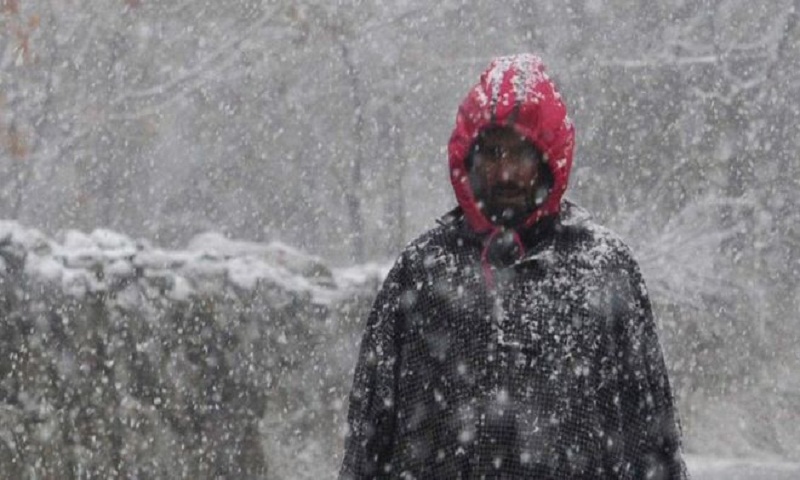 Officials in Indian-administered Kashmir have reversed an education department ban on employees wearing traditional dress to work, following an outcry on social media.

"All officials visiting the office are advised to visit in proper dress code during any official visit. It is recommended that no official will visit this office wearing pheran, traditional trousers and slipper/plastic shoes," an 11 December circular said.

In response, Kashmiri social media users protested by sharing images of themselves wearing the pheran - a traditional long coat or cloak worn by both men and women.

The ban was later scrapped, though a separate local government proscription on wearing the pheran remains in place in the Civil Secretariat in Srinagar city.

The outcry comes as Indian-administered Kashmir remains under direct rule from Delhi after the collapse of the coalition government led by former Chief Minister Mehbooba Mufti in June.

Many of those to post decried what they saw as an attack on their cultural heritage.

Omar Abdullah, a former chief minister of Jammu and Kashmir, described the ban as "regressive".