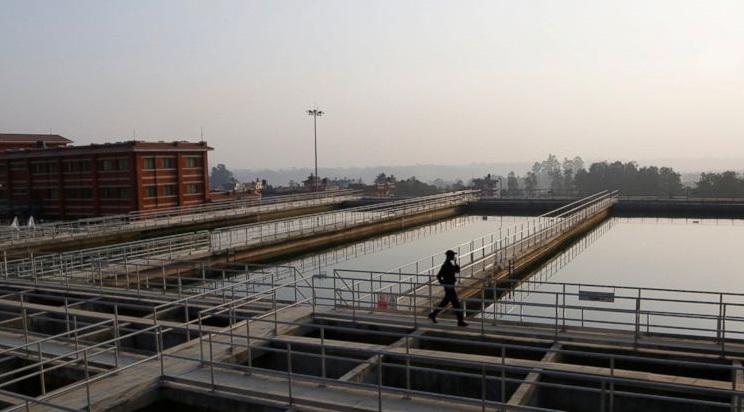 Nepal's government has stopped eight Italian contractors from leaving the Himalayan country in an effort to complete a critical but much delayed water supply project for the capital.

A statement from the ministry said the eight contractors from the Italian company Cooperativa Muratori Cementisti Ravenna are being kept under strict surveillance by the authorities in Kathmandu because they had information that the contractors might be attempting to leave Nepal.

Nepalese officials are worried that contractors from the financially troubled company may attempt to flee, leaving the project unfinished.

Officials speaking on condition of anonymity because they are not authorized to speak to reporters said airport immigration authorities have been instructed to not allow them to leave the country. However, no official notice has been issued for the prohibition.

The Italians have been working on the project for the past four years, but the Melamchi Drinking Water project is nearly 2 decades old. It is supposed to bring drinking water to Kathmandu, the capital, where households have water for only two hours every five days.

The project has been delayed due to political instability in Nepal, as well as a devastating 2015 earthquake. A monthslong economic blockade by India leading to severe shortages of fuel and construction materials also brought the project to a halt.

Nepal is mostly covered with mountains that have rivers, but Kathmandu faces a severe water problem. Most residents there have to depend on water trucks to bring water to their homes.

The Melamchi project is being constructed through funding from the Asian Development Bank and the Japanese government.