Abhishek Bachchan and Aishwarya Rai's fans come to their rescue 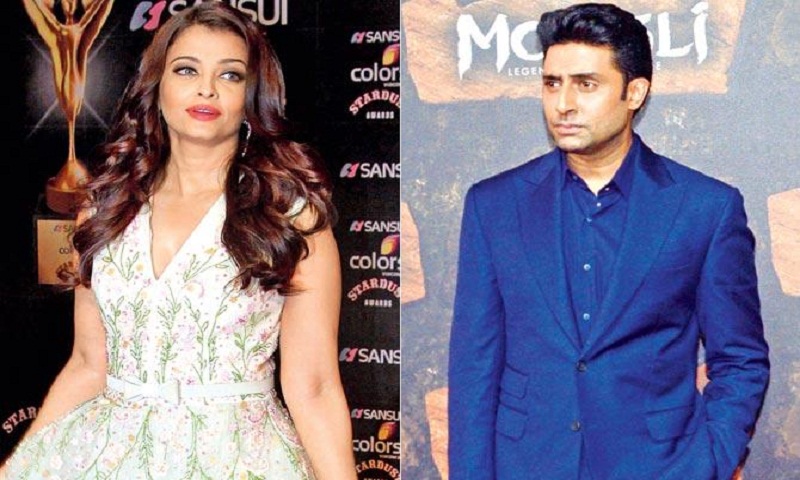 Fans of Abhishek Bachchan and Aishwarya Rai were quick to come to their rescue when naysayers suggested they were bickering for a place before the cameras at a recent public appearance.

Cinephiles were reminded of the time the duo was caught arguing about being in the limelight during a premiere of Rai's film, Sarbjit. However, in this instance, they sensed no ill-will between them.

Aishwarya Rai Bachchan next will be seen on-screen along with her actor husband Abhishek Bachchan in Anurag Kashyap's "Gulab Jamun".

On the work front, Abhishek Bachchan has begun shooting for the web series, Breathe 2. After doing a voiceover in the Hindi version of Mowgli, Junior B had been looking at taking the digital route.

The actor is currently in Chandigarh enjoying the winter chill. Amit Sadh will continue his role in Breathe 2. The first outing of the Amazon Prime Video's original series had R Madhavan in the lead role. Bachchan refers to the web as a medium that has everyone hooked, reports Mid-Day.