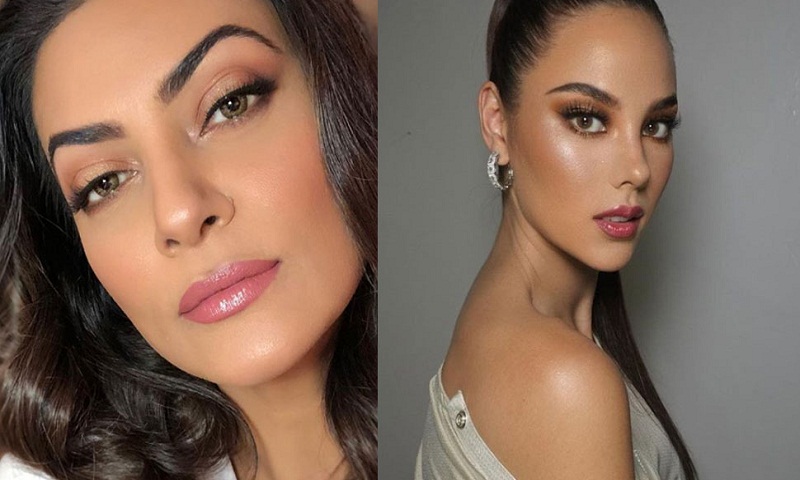 Miss Universe 2018 pageant was organised in Bangkok on Sunday. The show had 94 contestants who competed for the crown and was hosted by five-time Emmy Award-winner Steve Harvey.

Sushmita is making a lot of headlines these days owing to her relationship with model Rohman Shawl.

Sushmita is a single mother to two beautiful girls—Renee and Alisah respectively. She is also an avid social media user and keeps her Twitter/Instagram family with regular updates and posts.

The actress was last seen in 2010 film 'No Problem'. It was directed by Anees Bazmee and produced by Anil Kapoor, who also played one of the leads in the film. It had an ensemble star cast with the likes of Sanjay Dutt, Akshaye Khanna, Sushmita Sen, Paresh Rawal, Kangana Ranaut, Neetu Chandra and Sunil Shetty.