11 of a family suffer burn injuries in Narayanganj 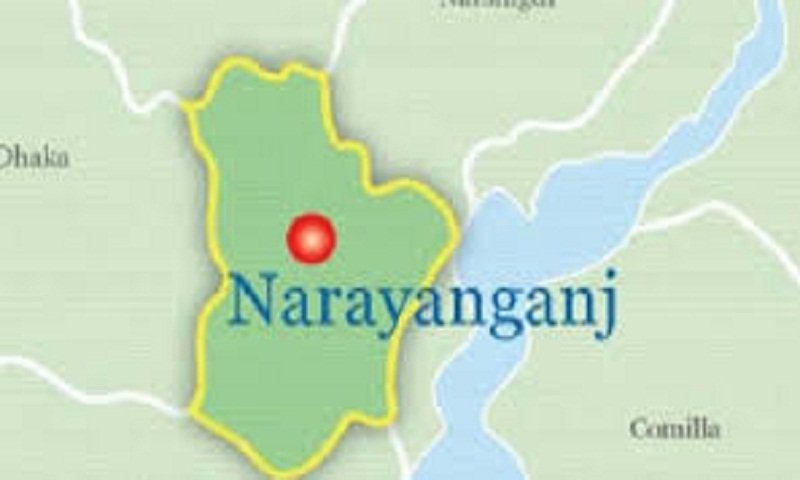 At least 11 members of a family received burn injuries in a fire that was ignited reportedly from gas line leakage in Haq Bazar of Fatullah early Wednesday.

The injured were admitted to the Burn Unit of Dhaka Medical College Hospital, said Sub-inspector Bacchu Miah, in-charge of the hospital police outpost.

Abdullah Al Arefin, deputy assistant director of Narayanganj Fire Service and Civil Defense, said the fire broke out around 5:30 am.

Hearing the screaming, locals rushed in and rescued the victims, he said.

The fire service official said the specific reason behind the fire incident could not be known immediately. “It was suspected that the fire originated from gas line leakage,” he added.

A fire service team reached the spot and was working to find out the actual reason behind the incident, he said, reports UNB.