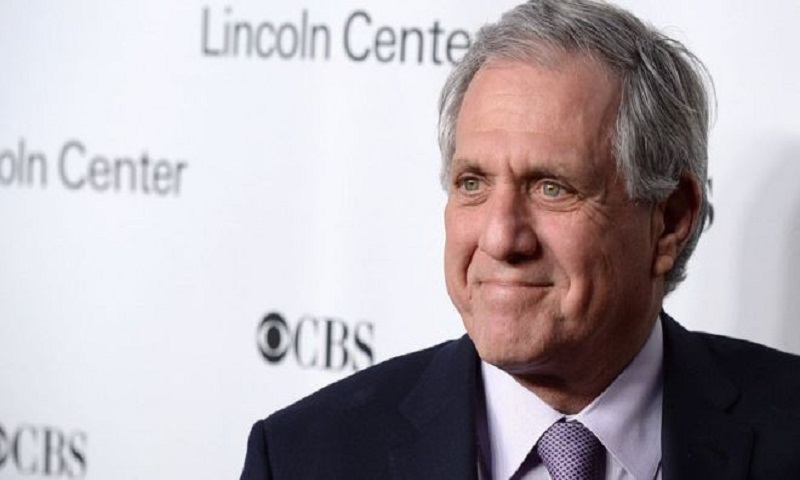 Leslie Moonves, the former boss of CBS, will not receive a $120m (£95m) severance package after an inquiry into alleged sexual misconduct.

The US broadcaster said that he misled the company over the allegations and failed to work with investigators, meaning it had grounds to fire him.

He said that the accusations made in The New Yorker magazine were untrue.

In a statement, CBS said Mr Moonves had displayed "willful and material misfeasance" and failed to co-operate fully with the company's investigation into the allegations against him.

It also said he had had violated company policy and was in breach of his employment contract and as a consequence he would not receive any severance payment from CBS.

At the time of Mr Moonves' departure as chairman and chief executive at CBS, where he had worked for 23 years, the company said it had set $120m aside as a possible payment to him pending an investigation.

Actress and writer Illeana Douglas, known for her roles in the films Goodfellas and Cape Fear, was one of the first women to speak publicly about an alleged sexual assault by Mr Moonves.

In the first of two articles The New Yorker published on Mr Moonves, Ms Douglas said: "What happened to me was a sexual assault, and then I was fired for not participating."

The article also said there was a culture of harassment at CBS.

Following an investigation by external law firms, the broadcaster said they had concluded "that harassment and retaliation are not pervasive at CBS".

"However, the investigators learned of past incidents of improper and unprofessional conduct, and concluded that the company's historical policies, practices and structures have not reflected a high institutional priority on preventing harassment and retaliation."

CBS added: "Employees also cited past incidents in which human resources and the company did not hold high performers accountable for their conduct and protect employees from retaliation."

It said had already begun to take "robust steps to improve the working environment for all employees".