Brad Pitt’s relationship with sons on the rocks, Angelina Jolie told Pax his father never wanted to adopt him: Report 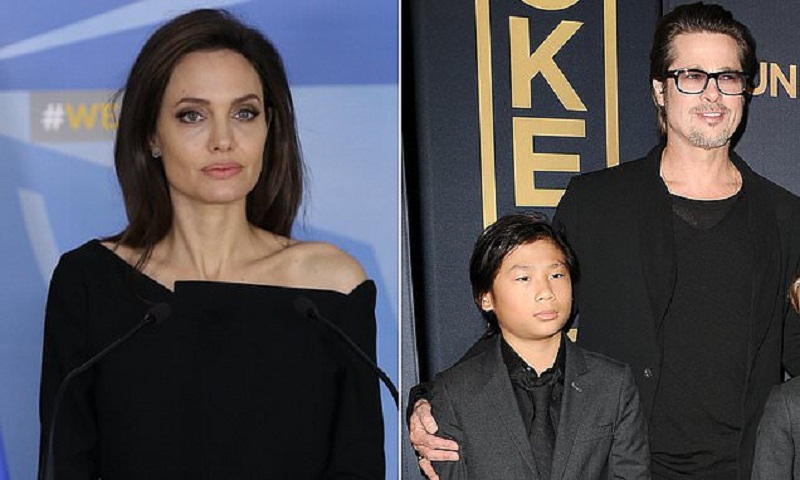 Brad Pitt and Angelina Jolie’s tumultuous custody battle has caused problems with their children. Pitt, 54, is not on good terms with sons Maddox, 17, and Pax, 15. "He has accepted that he will likely never be able to repair their relationship," usmagazine.com quoted a source as saying.

It is also unlikely that Pitt will have a positive relationship with Jolie, 43, in the near future. "Angelina hasn't offered any concessions about her actions that have contributed to the situation," the source added.

Jolie filed for divorce from Pitt in September 2016 after an alleged altercation involving Maddox and Pitt on a flight from France to Los Angeles. They also share Zahara, 13, Shiloh, 12, and twins Knox and Vivienne, 10. They reached a confidential custody agreement in November.

Pitt’s reps had earlier said, “A custody arrangement was agreed weeks ago, and has been signed by both parties and the judge. The agreement, which is based on the recommendations of the child custody evaluator, eliminates the need for a trial. The filing and details of the agreement are confidential to protect the best interests of the children.”

According to another report by dailymail.co.uk, Jolie has allegedly told Pax that his father "never wanted to adopt him", and that Pitt was angry that she had proceeded with the adoption.

"It's harmed his and Brad's relationship, though Brad denied having said that specifically," the source said.