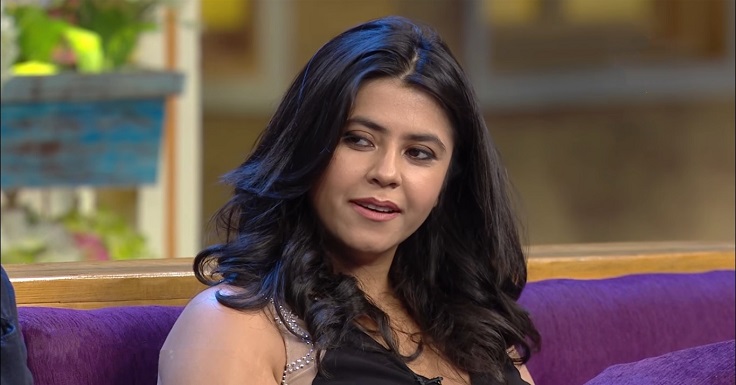 Ekta Kapoor has often been criticised for her depiction of erotica in films as well as in her web oeuvres and for promoting blind beliefs and superstitions through shows like Naagin. But the never-say-die producer has her answers ready.

Defending the allegations, Ekta speaks about sex and superstition.

As far as promoting blind beliefs goes, Ekta says, “I would like to say that Naagin is great. Fantasy is great. I love Harry Potter and the Game of Thrones. We don’t match up in effects because our budgets are one-hundredth of that. But we more than makeup with the storyline. The problem is that in the post-colonial era, anything populist will be criticised. You cannot take a step with the fear of criticism.”