Brad Pitt ‘got what he wants’ in custody deal with Jolie 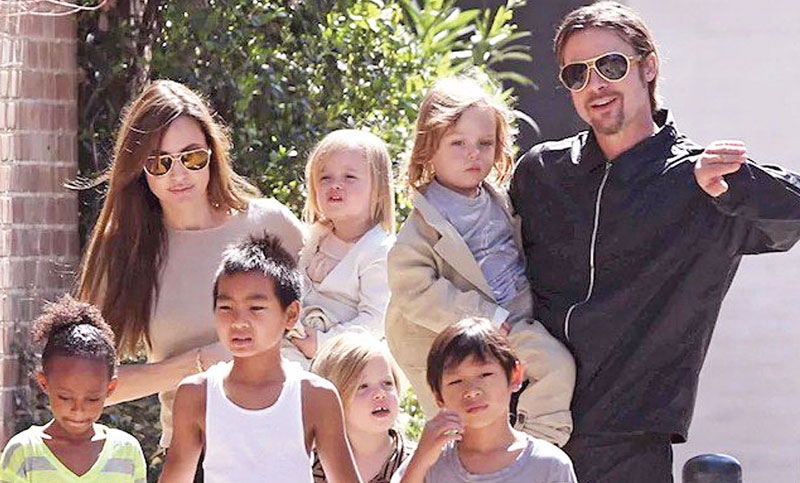 Brad Pitt and Angelina Jolie’s two-year-long custody battle came to an end after the Brad ‘got what he wanted’ from the case, according to an US Weekly report.

The couple split in 2016, following which the two were embroiled in a bitter custody battle over their six children, reports Hindustan Times .

The two are parents to Maddox, 17, Pax, 15, Zahara, 13, Shiloh, 12, and twins Knox and Vivienne, 10. According to a source quoted in the report, “Angelina agreed to a deal that gives Brad joint physical and legal custody of the children.” The exact details of the agreement, however, are confidential.

The report also quoted a source as saying that Brad will be allowed to “regularly have his children overnight at his house for the first time since the divorce proceedings began.” They will also be using the app Our Family Wizard, which helps parents manage child custody schedules without any interference from lawyers. The source also said, “It was a long and difficult road but he never gave up.”

Brad’s reps had earlier said, “A custody arrangement was agreed weeks ago, and has been signed by both parties and the judge. The agreement, which is based on the recommendations of the child custody evaluator, eliminates the need for a trial. The filing and details of the agreement are confidential to protect the best interests of the children.”