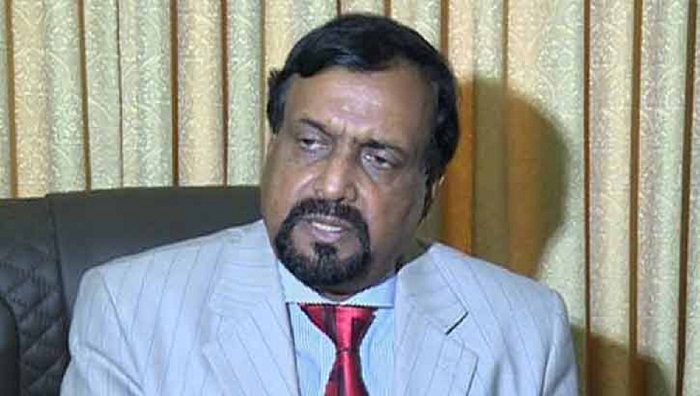 Jatiya Party Chairman HM Ershad on Saturday appointed its presidium member Ruhul Amin Hawlader as his special assistant giving him the No 2 position in the party.

“Ruhul Amin Hawlader has been appointed as the Jatiya Party Chairman’s special assistant. He’ll discharge all the organisational responsibilities of the party chairman in his absence,” said a party press release.

It also said Hawlader will hold the No 2 position in the party next to the chairman.

Ershad took the decision as per section 20/1/A of the Jatiya Party constitution with immediate effect, the press release added.