46 more get back candidacies 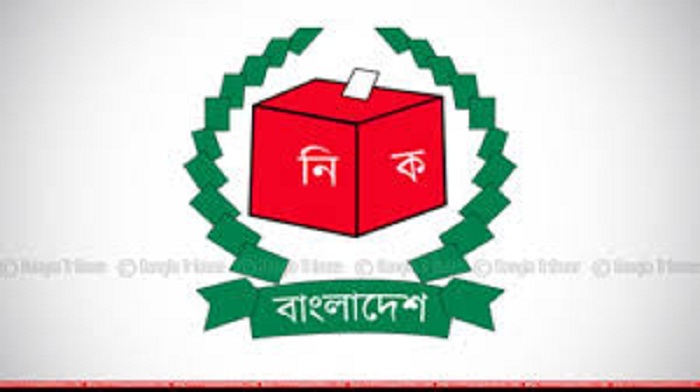 Forty-six more aspirant candidates on Saturday got back their candidacies during the hearing on their appeals against the rejection of their nomination papers in the Election Commission’s scrutiny.

Most of the candidates are from BNP and its allies vying for the December parliamentary polls.

The returning officer said they rejected the nominations for not submitting educational certificates and for unpaid utility bills.

The electoral tribunal finished hearing on 123 appeal petitions till the filing of this report on Saturday.

The returning officers accepted a total of 2,279 nomination papers and cancelled 786 others submitted in the 300 constituencies of the country.

A total of 543 petitions were filed with the EC, the appellate authority, seeking that the decisions of returning officers be overturned.

Hearing on the appeals began at 10:00 am on Saturday (the third day of the appeal hearing) at the EC office.