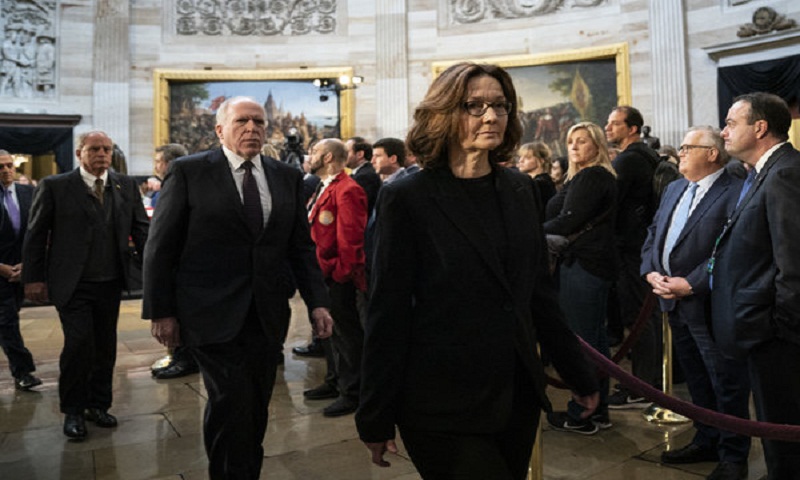 Environmental groups said Friday that at least 13 activists traveling to Poland to take part in the U.N. climate summit have been deported or denied entry by authorities.

The Climate Action Network, an umbrella group of hundreds of organizations from around the world, criticized the actions of Polish police, calling them "extremely worrying."

It named one of those denied entry as Belgium-based activist Zanna Vanrenterghem. It said she had been traveling by train when she was stopped by police at Poland's border with the Czech Republic.

"It was said that she was a threat to Polish security," said Wendel Trio, the director of CAN's European office.

He said Vanrenterghem, who spoke during a large protest in Brussels last weekend, was taken to a police station in the town of Bielsko Biala, where she was interrogated and then told she would be deported on a train back to Vienna overnight.

"She seems to have been on a blacklist," said Trio, adding that attempts by Belgian diplomats to intervene were unsuccessful.

A Polish border guards' spokeswoman said she had no information about the matter.

Environmental group 350.org said the other activists affected include six from Ukraine, two each the United State and Germany, and one each from Kyrgyzstan and Georgia.

Climate activists are planning to march through Katowice on Saturday to press for more action from governments against climate change.