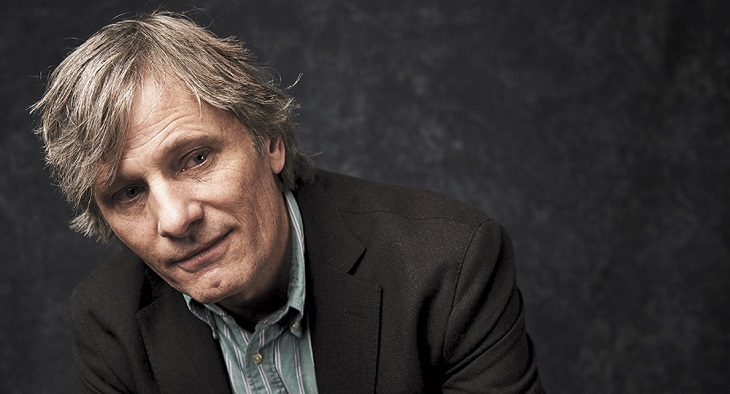 Danish-American actor Viggo Mortensen, who presented his latest film this week at Morocco's Marrakesh film festival, is ready to make his directorial debut.

He sat down with AFP on the sidelines of the festival to speak about "Green Book", which won the Toronto International Film Festival audience prize, in which he leads, and his plans to go behind the camera for the upcoming father-son drama "Falling".

Mortensen wrote the screenplay for "Falling" and will take one of the leading roles in the film, an intimate look at a gay man's complicated relationship with his father.

"We are in the pre-production phase, and filming of 'Falling' will start next February in Canada. I will act in the film and Lance Henriksen will play the father.

"I was inspired by memories surrounding my father and my mother, but it's not a true story. It's made up."

"I don't know if she will continue, but (Belgium-born French film director) Agnes Varda... or (Italian American filmmaker) Martin Scorsese.

"I'd like to film with him. But for me, the most important thing is the story, then the role and then the director."

"I know it's a very good film, which could become a classic that we'll watch in five or 10 years... Many movies are popular right now but may be forgotten in a year, this is not the case with 'Green Book'."

Peter Farrelly's dramatic comedy, also starring Mahershala Ali, is set in the US South in the 1960s.

It is based on the true story of world-class African-American pianist Don Shirley, who hired a tough-talking white bouncer to drive him on a tour of the deep south.

It hit US theatres in November.

"Green Book" revolves around themes of friendship, love and acceptance of others. AFP asked Mortensen if he thought it was important filmmakers of today to return to these cinematic themes of the 1960s.

"I think it's sometimes easier to see the present when you tell a story from the past. I think the problem of discrimination will remain a current issue for generations -- we're like that us humans!

"We're like children, we need experiences. We always need stories like 'Green Book' that make us think and see society differently."