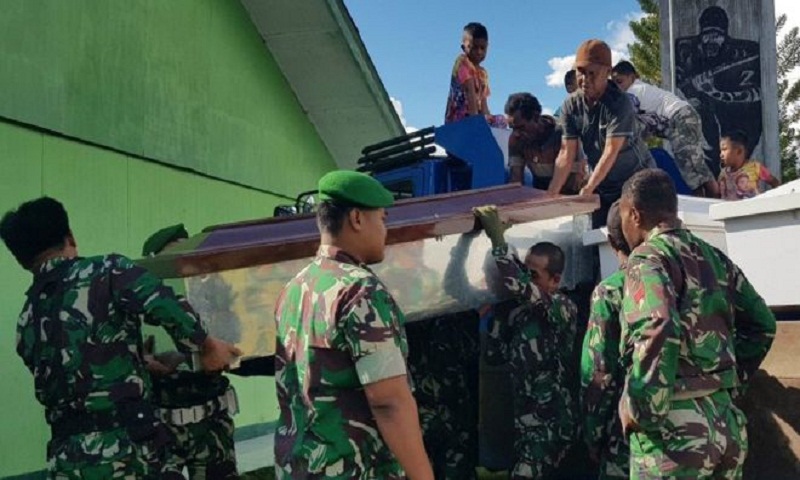 Security forces have located the bodies of 16 people who were killed in one of the bloodiest separatist attacks in Indonesia's restive Papua province.

Papua province military spokesman Col. Muhammad Aidi said army helicopters have transported eight bodies and eight survivors from Yigi village to a hospital. He said gunfire between an armed group linked to the Free Papua Movement and security forces is hampering efforts to recover the eight other bodies.

Police earlier said 31 workers and a soldier were killed Sunday when gunmen stormed a government construction project in a remote village in Nduga district, citing reports from witnesses.

Authorities on Wednesday revised the figure to 19 civilians, including workers, and a soldier, based on the accounts of rescued survivors.