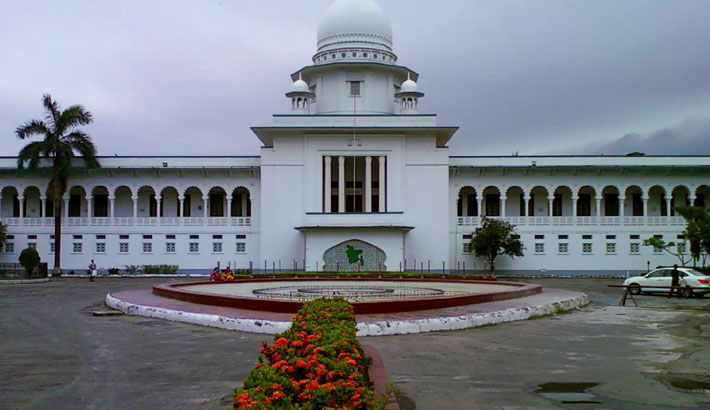 The Supreme Court asked the authorities concerned to file leave-to-petition in the regular bench against the bail to BNP Chairperson Begum Khaleda Zia  in a case filed under the Explosive Substances Act over the arson attack in Cumilla on January 25, 2015.

The SC also fixed December 13 for next hearing.

Earliar on Thursday, the Appellate Division of the Supreme Court on Thursday upheld the High Court order that had granted bail to BNP Chairperson Khaleda Zia.

The seven-member bench of Appellate Division led by Chief Justice Syed Mahmud Hossain passed the order following a petition filed by the state.

On 25 January 2015, a covered van was set on fire at Haiderpool of Chouddagram municipality on the Dhaka-Chattogram highway.

The following day, sub-inspector Nuruzzaman of Chouddagram Police Station filed a case against the BNP chairperson and 31 other leaders and activists of the party over the incident.