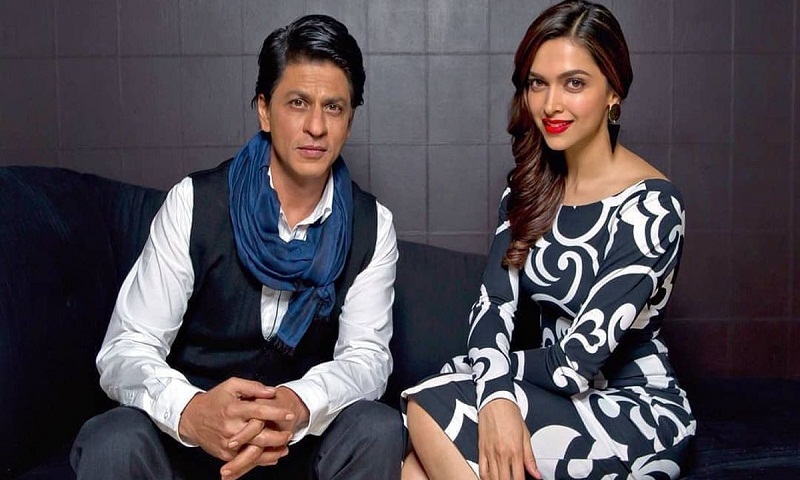 Salman Khan has earned the top rank on the Forbes India Celebrity 100 list of 2018 as the richest celeb, which he has topped for the third consecutive year.  The Race 3 actor’s contemporary and Bollywood’s ‘Baadshah,’ Shah Rukh Khan has fallen out of the list as the top 10 to land at the 13th position.

The 2018 Forbes India Celebrity 100 List rankings are based on estimates of entertainment-related earnings of celebrities. The period under consideration is October 1, 2017, to September 30, 2018.

With films like Tiger Zinda Hai and Race 3 backed up by endorsements, Salman Khan’s earnings are pegged at Rs 253.25 crore. On the other hand, with no releases last year, Shah Rukh Khan, who ranked 2nd in 2017, is at Rs 56 crore from endorsements.

Meanwhile, Virat Kohli, the Indian cricket captain has attained the second position this year with Rs 228.09 crore and actor Akshay Kumar is at the third rank with Rs 185 crore.

Deepika Padukone became the first woman celebrity to make it to the top five with earnings of Rs 112.8 crore and ranking fourth among the celebrities.