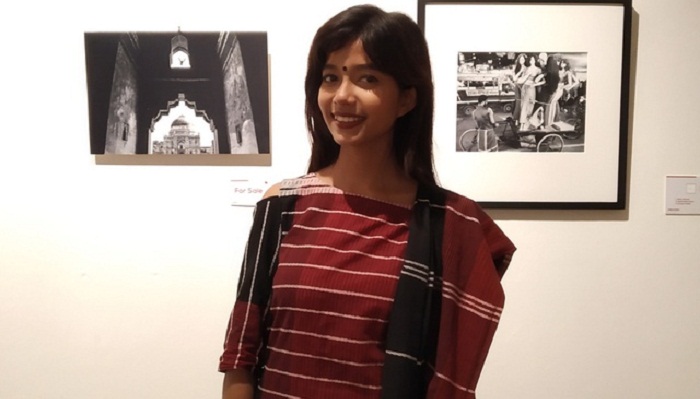 The family of dead Aritree Adhikari filed case against Viqarunnisa Noon School and College principal, 2 other teachers over “instigating suicide”.

The case was filed with Paltan Police Station around 8:00pm, a day after Aritree hanged herself in her house after she was rebuked by her teachers for using mobile phone in tests.

The incident sparked widespread protests among the students and their guardians who also demanded the removal of the accused teachers.

Meanwhile, the students of the educational institution are scheduled to stage demonstrations in front of the main gate of the Bailey Road campus on Wednesday morning.