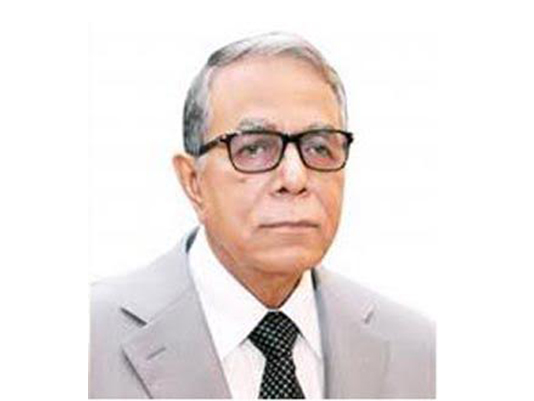 President M Abdul Hamid on Sunday extended his heartiest congratulation to the national cricket team for whitewashing the visiting West Indies in the two-Test series at Mirpur Sher-e-Bangla National Stadium in the capital.

In a congratulatory message, the President greeted all the players, coaches and officials of the national cricket team as well as Bangladesh Cricket Board (BCB) officials concerned for winning the Test series against West Indies.

“We are proud of seeing the team spirit and performance of our cricket team,” he said

Abdul Hamid hoped that the winning spree of the Bangladesh cricket team would continue in the days to come.

The spirited Tigers recorded their biggest-margin victory in Test cricket as they routed the Caribbeans by an innings and 184 runs in the second and final Test of the series to clinch the series 2-0.

In the first Test, Bangladesh beat West Indies by 64 at Zahur Ahmed Chowdhury Stadium on November 24.