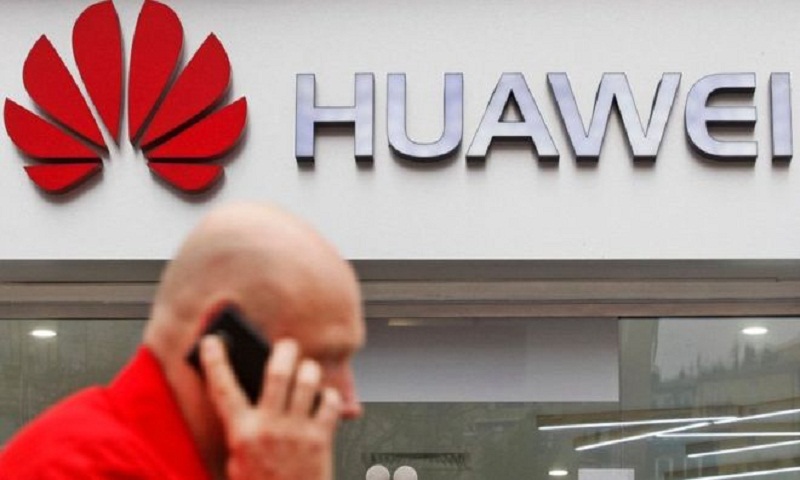 New Zealand has become the latest country to block a proposal to use telecoms equipment made by from China's Huawei because of national security concerns.

Spark New Zealand wanted to use Huawei equipment in its 5G mobile network.

However, a government agency said the deal would "raise significant national security risks".

The move is part of a growing push against the involvement of Chinese technology firms on security grounds.

5G networks are being built in several countries and will form the next significant wave of mobile infrastructure.

Huawei, the world's biggest producer of telecoms equipment, has faced resistance from foreign governments over the risk that its technology could be used for espionage.

Spark said it had been informed by the NZ government that using Huawei's 5G equipment in a planned network "would, if implemented, raise significant national security risks".

Huawei did not immediately respond to requests for comment.

What other countries have concerns?

The move follows a decision by Australia to block Huaewi and Chinese firm ZTE from providing 5G technology for the country's wireless networks on national security grounds.

The US and UK have raised concerns with Huawei, and the firm has been scrutinised in Germany, Japan and Korea.

Last week the Wall Street Journal reported that the US government has been trying to persuade wireless providers to avoid using equipment from Huawei.

In the UK, a security committee report in July warned that it had "only limited assurance" that Huawei's telecoms gear posed no threat to national security.

One country is standing by Huawei: Papua New Guinea said this week it would go ahead with an agreement for Huawei to build its internet infrastructure.

The Pacific nation has seen a surge in investment from China over the past decade.

What are the fears?

Experts say foreign governments are increasingly worried about the risk of espionage by China, given the close ties between companies and the state.

"The Chinese state has engaged in a lot of cyber and other espionage and intellectual property theft," he said.

Links between firms and the government have fuelled concerns that China may attempt to "leverage state-linked companies to be able to enable their espionage operations", Mr Uren said.

The laws enable the Chinese state to compel people and possibly companies to assist if they needed it, Mr Uren said.

The combination of new rules and a history of espionage have increased the perceived danger of using companies like Huawei and ZTE in critical national infrastructure.

"It's hard to argue that they don't represent an elevated risk," Mr Uren added.