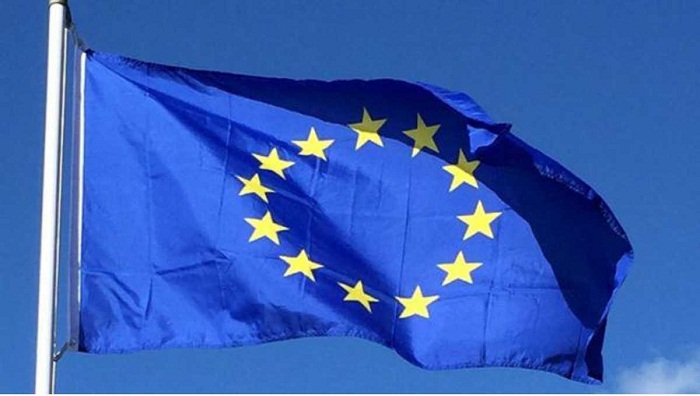 A two-member election expert mission representing the European Union (EU) arrives in Dhaka on Tuesday to monitor the situations before and after the national election scheduled to be held on December 30.

The election expert mission comprising David Noel Ward and Eirini- Maria Gounari might stay for longer period, if necessary, depending on the evolving situation.

“I can’t tell you their day-to-day programmes. But I can tell you they’ll have wider discussions with political leaders on election issues. They’ll also visit places outside Dhaka,” said another official.

Such an expert team usually submits a report to the EU headquarters in Brussels on its observation.

Meanwhile, a visiting European parliamentary delegation on Sunday hoped that the next national election in Bangladesh will be held in a free and fair manner.

“I’m confident that the coming election will be free and fair,” said Rupert Matthews, Conservative Member of the European Parliament sharing his thoughts based on the impression he got after talking to political leaders of Bangladesh.

While interacting with media at a city hotel, he said the European Parliament believes that Bangladesh is well-prepared to handle the election on its own.

Matthews said the European Union parliament believes that Bangladesh is capable to follow its own rules to conduct a free and fair election. Therefore, he added, they do not need to send observers.

He said the delegation had talks with a wide range of people of Bangladesh, including government officials and politicians and common people.

Though it will not send any observer team because of a lengthy preparatory process, the European Union (EU) will closely monitor the next national election in Bangladesh, said a diplomatic source.

The EU will be keeping eyes on the developments in the coming weeks, the source said, adding that not sending an observer team does not mean that they are not going to follow the elections.

The EU thinks sending a credible observer mission is a very big operation as it involves a good number of observers and needs a long preparation.

It, however, expects free, fair, credible and transparent elections in Bangladesh.

“We’re looking forward to free, fair, credible and transparent elections in this country,” said Managing Director for Asia and the Pacific at European External Action Service Gunnar Wiegand during his Bangladesh visit in July last.