6, including couple, die in road accidents 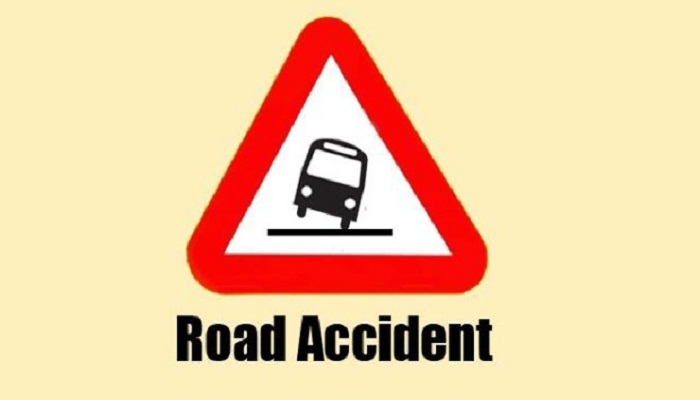 Six people, including a couple, have been killed and many others injured in separate road accidents in Feni, Khulna and Lalmonirhat on Friday morning.

In Feni, a covered-van hit a parked truck on Dhaka-Chattogram highway's Lemura area around 9:30am, leaving two dead on the spot and four others injured.

The deceased were identified as Saidul Islam, 48 of Fulpur upazila, and Manik, 35, of Ishwarganj upazila in Mymensingh district.

The bodies were sent to Feni Adhunik Sadar Hospital morgue.

In Khulna, a couple was killed when a truck rammed into their motorcycle in Dumuria upazila.

The deceased were identified as Nazrul Molla, 45, a resident of Jaygirmahal village in Paikgachha upazila, and his wife Ayesha Siddiqui, 35.

In Lalmonirhat, a bus hit hard a standing truck in Fakirer Takeya area of Sadar upazila around 7:00am, leaving two dead on the spot and 10 passengers of the bus injured.

The deceased were Mostafizur Rahman, 10, son of Samsul Haque, a resident of Umapati Harnarayan area in Sadar upazila, and Abul Kashem, an assistant driver of the truck, hailed from Balatari area of Rangpur city.