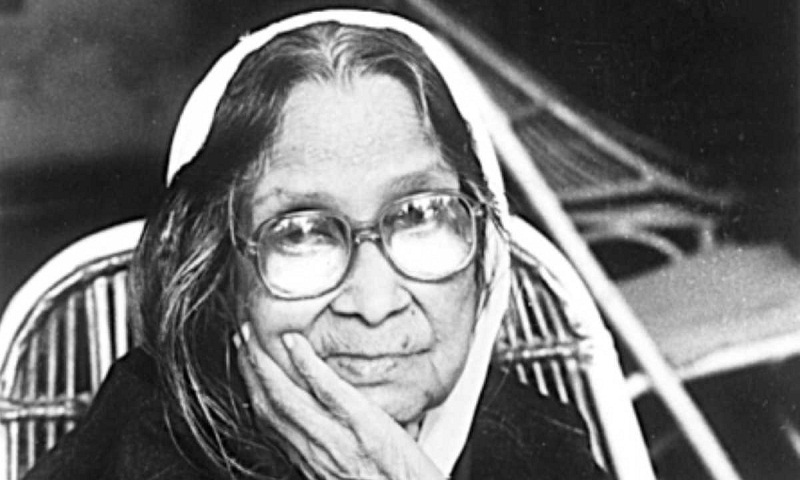 The 19th death anniversary of poet Sufia Kamal, founding president of Bangladesh Mahila Parishad and a pioneer of Bengali women’s emancipation, will be observed on Tuesday.

Different socio-cultural organisations have chalked out elaborate programmes to observe the day in a befitting manner.

Sufia Kamal was instrumental in naming the first women’s dormitory of Dhaka University as Rokeya Hall after the name of Begum Rokeya, who was her own inspiration.

During the country’s Liberation War in 1971, she worked for helping women, who were hurt during the war.