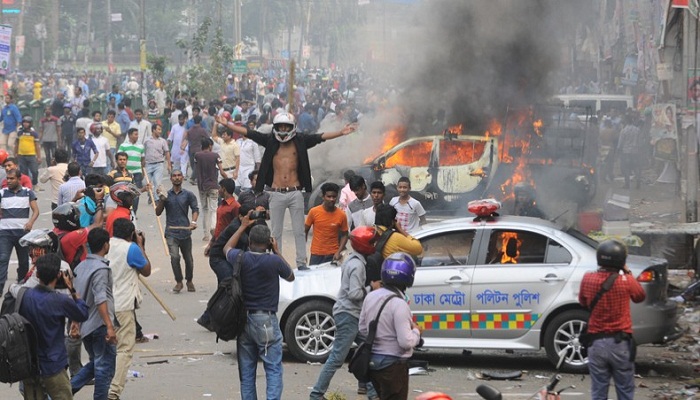 He made the comment after a meeting of EC at the Election Bhaban with Chief Election Commissioner KM Nurul Huda presiding.

Helal said, “The report has been presented before the meeting. The commission has described the clash as a criminal offence after reviewing the report.”

The commission sought cooperation of all to maintain peaceful atmosphere ahead of the upcoming general election, he added.