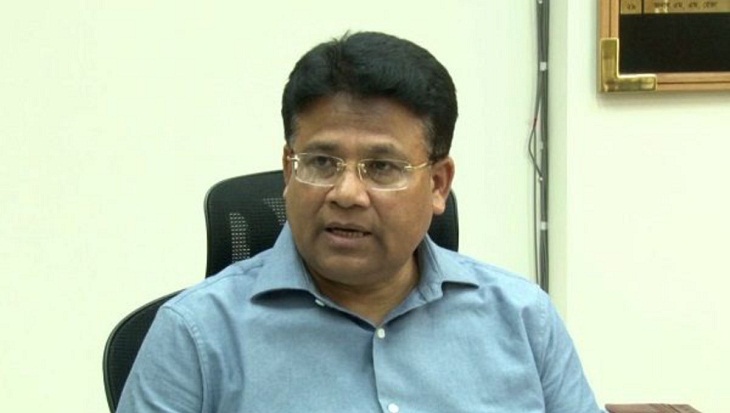 Election Commission Secretary Helaluddin Ahmed on Saturday said a letter has been dispatched to the Inspector General of Police (IGP) seeking a report on the clash between police and BNP men in front of the party's Nayapaltan Central office on Wednesday.

"The report may reach the Commission on Sunday...necessary steps will be taken in this connection once the report is available," he said.

The EC secretary came up with the comment while talking to reporters after attending a programme at the Public Administration Training Center at Kazirdewri in the port city.

He also said there is no chance to delay the 11th parliamentary elections further.

About the use of Electronic Voting Machine (EVM), he said, "Though the Commission has decided to use EVM on a limited scale, it is yet to decide in which constituencies and polling stations it'll be used."

Referring to illegal arms seizure and arrest of criminals ahead of the national election, the secretary said, "It's unnecessary to start the process freshly as it's a continuous process. Terrorists are being detained by law enforcers on regular basis. Already, the IGP (Inspector General of Police) has been directed to arrest the offenders and seize illegal arms."

About the illegal use of election campaign materials, he said, "Sunday is the last day for removing posters and banners. The authorities of the city corporations, municipalities and executive magistrates of their respective areas will start take legal actions after December 19 if those are found."

The secretary hoped that a free, fair and inclusive election will be held in a festive mood on December 30 with the participation of every political party and voter.

Amid demand from opposition political parties, the Election Commission on November 12 deferred the 11th national elections to December 30 from December 23.

Different political parties and alliances, including Dr Kamal Hossain-led Jatiya Oikyafront, had been pushing for delaying the election as they said the election schedule was announced hurriedly.

The existing 10th parliament sat in its maiden session on January 29, 2014 after the January-5 general election.