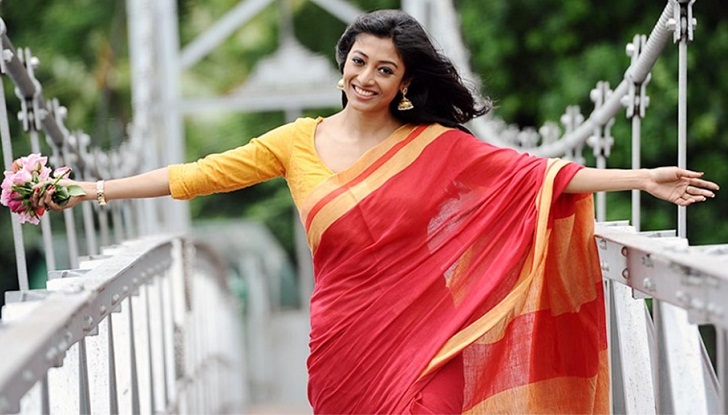 According to Zee5, the series is a fast-paced thriller and will be set in the deep, dark underbelly of Kolkota. Korok Murmu directs the series, which consists of eight webepisodes of twenty-two minutes each.

During a press interaction, Paoli said that she was quite excited about the series, as it was a story of womanhood and is an action-packed crime thriller. She said that she will also be doing some action scenes this time around.  Parambrata Chatterjee’s Roadshow Film will be producing the show. The Producer said that he was happy to work with Zee5 and excited that Zee chose Kaali as their first Bengali web series. Incidentally, Roadshow Films had produced Zee’s first Bengali film, Aranyeb, which was a Bengali film on their streaming platform.

Paoli Dam is a well-known name in Bengali and Bollywood film circles. She debuted with Agnipariksha in 2006 and then was seen in the Bengali film Teen Yaari Katha.  From 2009 to 2011, she was part of seven Bengali films. Later, she made her Bollywood debut with Hate Story and also acted in Ankur Arora Murder Case.