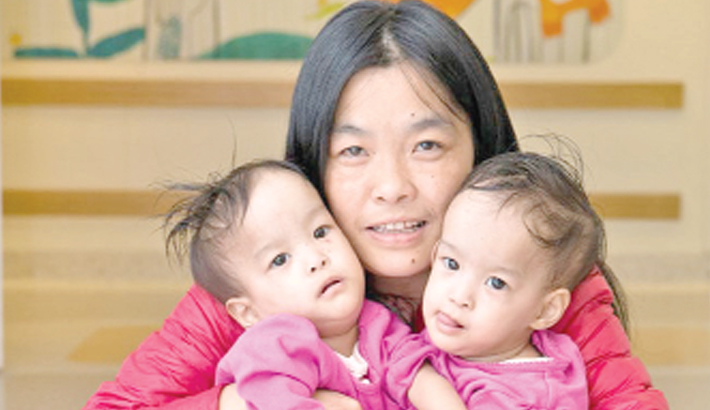 MELBOURNE: Australian surgeons on Friday successfully separated 15-month-old Bhutanese twins, Nima and Dawa, who had been joined at the torso, reports AFP.

The team of more than 20 doctors and nurses spent six hours operating on the pair, who shared a liver but no other major organs, to the relief of the surgeons. “We didn’t find surprises,” said Joe Crameri, who led the surgery at the Royal Children’s Hospital in Melbourne.“We are here earlier because there weren’t any things inside the girls’ tummies that we weren’t really prepared for,” he told reporters.

“We saw two young girls who were very ready for their surgery, who were able to cope very well with the surgery and are currently in our recovery doing very well,” he told reporters.

He said the next 24 to 48 hours would be critical to their recovery, but was optimistic about the outcome.