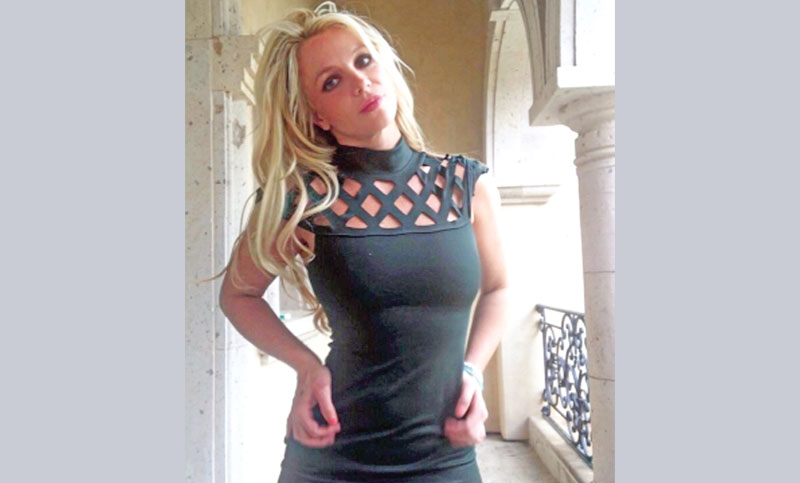 As she prepares for her upcoming Las Vegas residency, the singer, 36, shared two videos of her backup dancer auditions to Instagram on Monday, reports people.com.

“Teaching the new boys some new moves at auditions. Britney Domination” she teased in the caption of the first video, which features Spears - wearing plaid shorts, a hot pink sports brassiere and sneakers - reviewing the steps of the dance alongside several shirtless men.

In the second video, Spears and the dancers kick it into gear and begin their routine to “scream and shout” - a song the singer collaborated on with will.i.am in 2013. As the lights flicker on and off in the video, the boys are heard cheering to Spears’ twerking, before they all begin to dance in unison.

“Who do you think is going to make the cut for my new show?” Spears asked her followers in the second video’s caption. The singer recently announced her return to Las Vegas with a new residency show titled “Domination”, just nine months after wrapping her “Piece of Me” show.